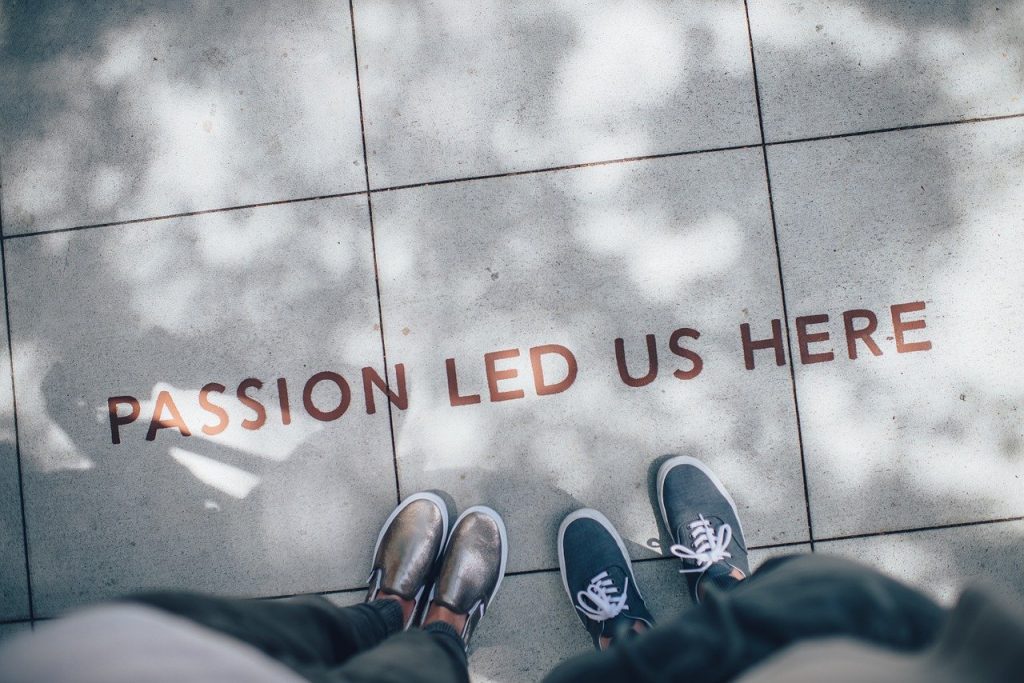 As actors, we often think of casting directors as being the gatekeepers in this business; somewhat unaccessible and trying to keep us at arms length. But the truth is, casting is generally on our side. They truly wants actors to succeed! Yes, it is also their job is to collaborate with producers, directors, network and studios execs, and to cast the best talent for each role. Ultimately, they work to bring the creative vision together, and actors are a part of that.

To help demystify the casting process, I’ve pulled together some quotes and advice from the top casting directors in the industry. Hopefully this will help with nerves and the jitters next time you get called into the room.

TFB: “For the love of god – actors – STOP POSTING YOURSELF ON SET, IN COSTUME, WITH OTHER ACTORS, PLOT POINTS on social media. JUST STOP.  When it airs, go crazy.  I’m over making phone calls to your agents when you know better.” -via Twitter

CP: “Actors/Agents – when you ask for an extension on a self tape, are you asking us to hold presenting to producers for your one tape? You can always send a tape late, but should know it may not be considered unless we do another pass on the role, so send at your own peril…” -via Twitter 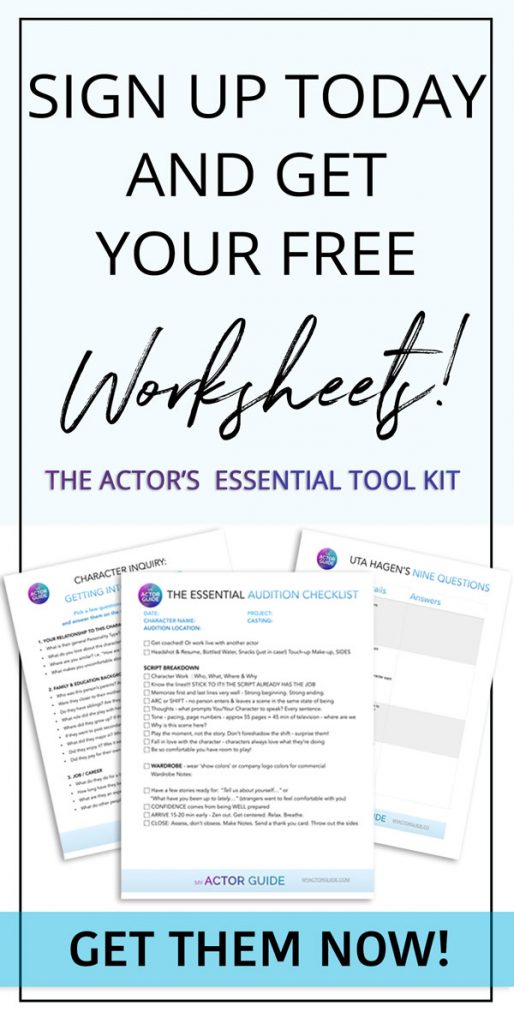 Yup! It's brand new! And a great place to start a discussion or get your questions answered. Let's get this going!

Step Into the Spotlight

My Actor Guide is specifically for actors who are new to the biz. We give you the information and resources you need to get your acting career going! It doesn't matter how old you are, or what stage of life you are at. Get the resources you need and the next best steps for your career RIGHT NOW.

With the advice and guidance you're looking for to save you time and money and help you become the real pro you know you can be. It's the stuff you wish your agent or manager had time for.... your own personal mentor or super smart best friend in the biz!

This is called SHOW Business for a reason! So let's have a little fun and a lot of SHOW!

LET ME HELP YOU DO WHAT YOU LOVE!

Be the first to know about classes, workshop and get great discounts! 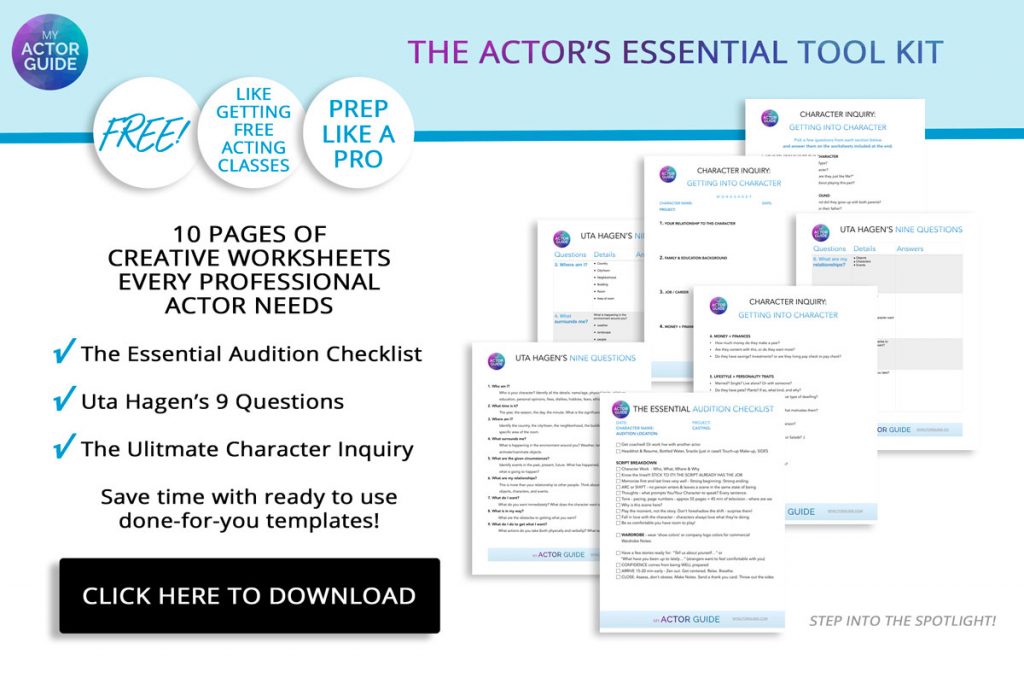 Be the first to know about new classes and get great discounts!